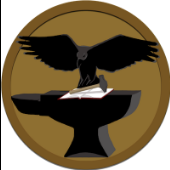 By munin
November 9, 2022 in Defensive Security